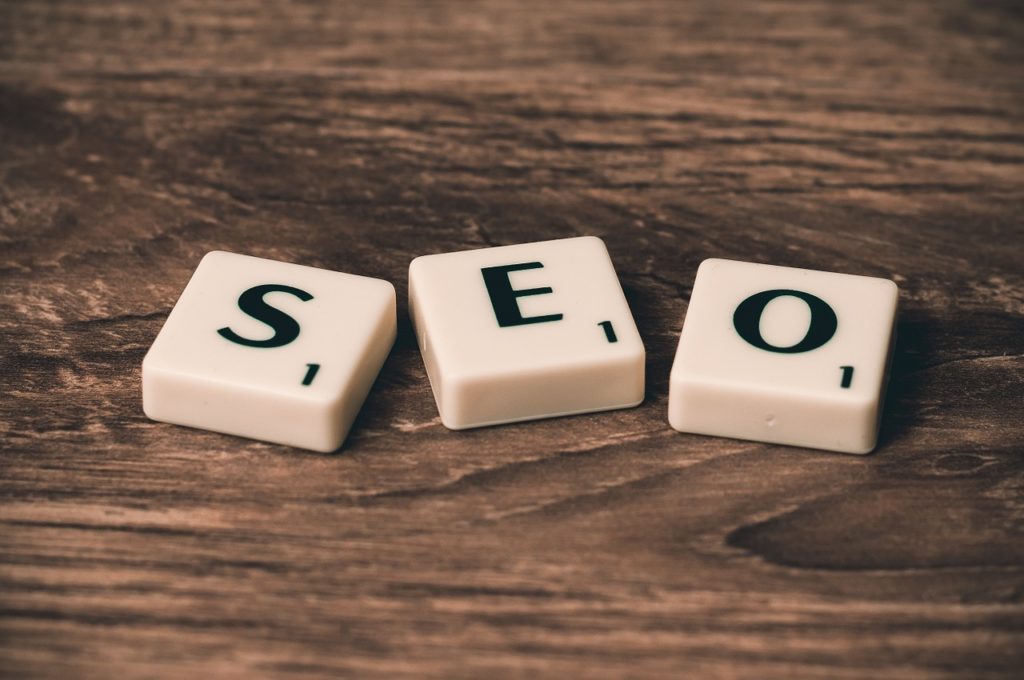 Search Engine Optimization (SEO) is a term loosely thrown around that basically means optimizing factors that reside in Google’s search algorithm in hopes of getting your website to rank near the top of searches.

It’s no secret at one time you could pretty easily manipulate search results by tricking the search engine.  There have been many techniques used by webmasters over the years.  When Google would catch on to what webmasters were doing, Google would make their algorithm smarter.

Even as recent as a couple years ago, you could get cheap inbound links that would increase your search engine rank.  Google came out with Penguin and Panda, two major updates to their algorithm, which seemed to drive the nail in the coffin and eliminate the remaining spammy techniques that were still being used… in essence claiming the end of SEO.

It is at a point now where Google is smarter than any webmaster and its search algorithm is so solid one shouldn’t even try to manipulate search results anymore.  Stop trying to trick search engines and start providing great content.  This is what Google was preaching all along.  That great content is what is propelling websites to the top.  SEO as we used to know it, is gone.

Believe it or not, there are still some companies that are trying to manipulate search engine rankings by obtaining cheap easy links.  If your web company does not disclose their SEO strategies used to increase your rankings, walk away.

There have been numerous articles in major publications recently about the subject of SEO being dead.  Well it’s not dead, it’s just different than it used to be.  It’s all driven by content, or it should be anyway.  SEO will be around for a long time and SEO companies will continue to making a living if they do it right.

Learn from Miles, the Marketing Monster Never miss all the marketing news & tips that matter to your business! 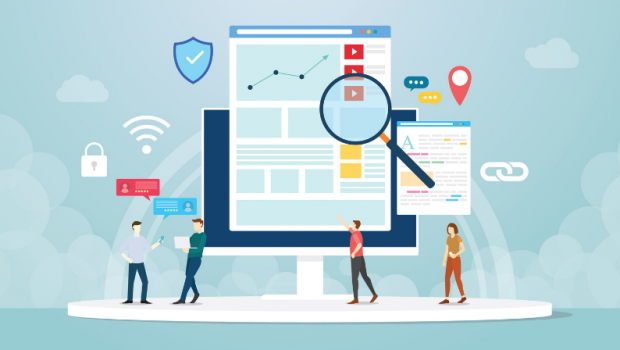 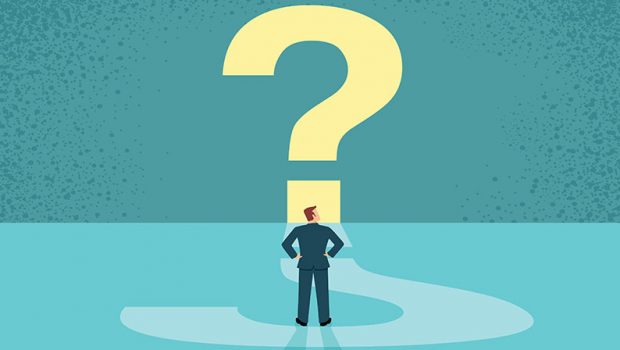 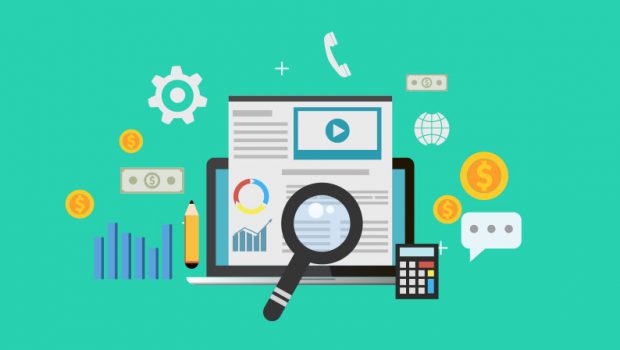 How to Fix Your Website Not Ranking in Google
Quote